I decided to do the reuse project because I saw a lot of potential in all of the pieces that were just sitting there. I made a charger shelf. My original idea was to make a shelf that was bigger for the storage of the VEX battery chargers. I then though to myself, why make it so big and unusable? I decided to minimize it, and it came out as a vertical shelf that could store almost any electronic device that needed charging. It can fit phones, smartwatches, the VEX battery charger, and some other things.

It is simple, yet straightforward. I decided to make this because every time I think of multiple items charging at once, I think of a mess of cords and devices. I made the charger shelf to organize the mess I see in my head and hopefully, in real life. It works as any other shelf would, but as I said, it is smaller. It has a piece with big gaps in the back to allow the cords to go through to the power source.

Repurpose of old Vex iq field pieces to make something helpful for homes. 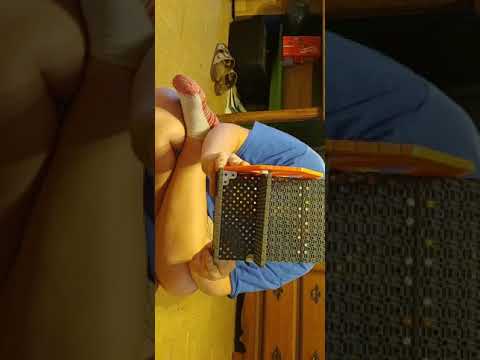