Fruit to the Rescue

Fruit to the Rescue

Once upon a time, a cute little polar bear lived with the Inuit people. He was searching for food. His main source of food is meat, like seals. Gradually his “food” grew smart, and was now running for their lives the second they heard him. For instance, if he wanted to catch a little snow bird, he would have his face flat on the ice, instead of biting in the snow bird’s soft flesh. Even if he wanted to eat something other than meat, all there was to eat on the island was still meat. On the island, which he shared with the Inuit people, the seals now always slid away from him, the fish always swam away, and snowbirds always flew away. He tried going underwater to catch food, but the beluga whales, narwhals, seals, and everything he wanted to eat either swam away, or hid in narrow crevices in the ice, or rock under the water. 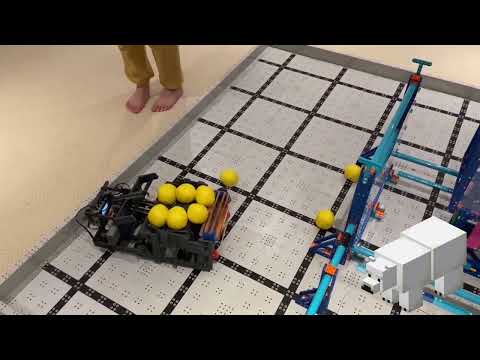