Team 1114 Simbotics, presents “Ping Pong Rally”. Ping Pong Rally is played on a standard size VEX field. There are two alliances, one red, and one blue. Each team is composed of two drivers and one coach. Teams set there robot’s on the field making sure they are touching there coloured tiles, ready for the twenty second autonomous period. The alliance with the most points at the end of autonomous will receive a five point bonus. After the autonomous period, drivers take control of the robots and try to outscore the other team by: Scoring in the Side Goal (1 Point) Scoring in your Movable Goals (1 Point) Scoring the Bonus Balls in your Movable Goals (5 Points) Alliance Movable Goal touching Alliance Tile (5 Points) Robot in the “Pit” at the end of the Match (5 Points) Ping Pong Rally has very few penalties, but each penalty will result in a five point deduction or disqualification. Tipping of the movable goals or robots will result in penalties, and pinning your opponent for more than five seconds without backing off will also result in a point deduction. Good luck to all teams and we hope to see you at the competition! Getcha’ Popcorn Ready! Animation was created using Autodesk 3DS Max. 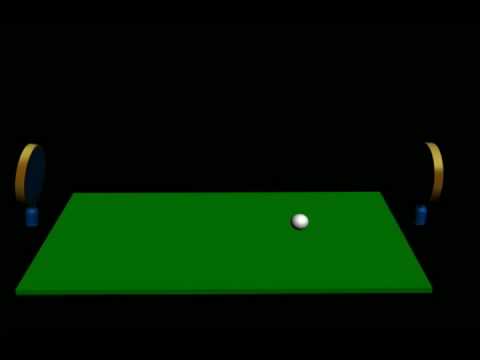 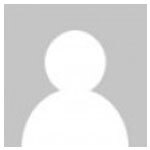 Just to make it clear for everyone that does not understand. The field is standard, all the tiles sit on the floor and everything else is normal. However, the "pit" is elevated meaning you must climb it to it and climb out. But it does sit perfectly flat on the floor. Sorry for the understanding.

this is by far the best animation in terms of introducing the game and the rules. I love the ninja turtles. Hopefully more people vote on animation not just on whether they like the game.

It's not an easy setup with the pit, the field does not sit flat on a regular floor. The moveable goals are nice. The animation was very good

Thats really true, 150 balls are a lot of balls... And ping pong balls tend to get destroyed extremely quickly... If they were like hard larger balls like golf balls, they might be more robust and could take getting run over... Some how I don't see ping pong balls very practical. Nice animation though, very clear with a good game.