Spike Scramble is a fast-paced, cube-flipping, spike-scoring game played with four robots. Removing spike balls from goals is not allowed, so teams must make good use of their spike balls to either deduct points from their opponents, or gain points for themselves. 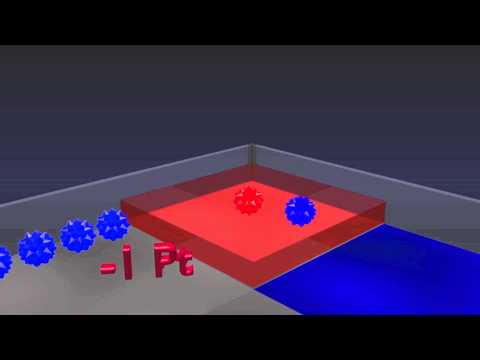