This is a video showing how we disassembled the router for the Texas Instruments challenge! 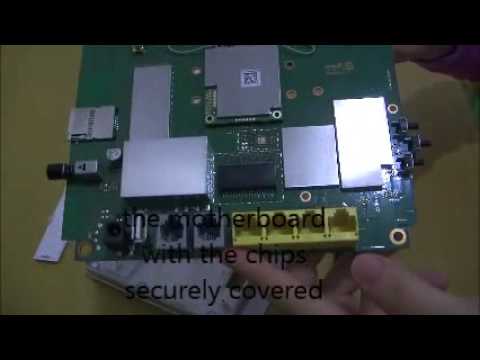