Our team wanted to attract media attention to robotics; so we decided to demonstrate to the world that not only is robotics exciting, fun and a "ton" of learning; but also its a "class act"!  Most teams express themselves by wearing very cool T shirts, but we decided to be different and dress in a way that was a bit more professional, yet still cool! We want to communicate that our robotics team is all about uppromoting robotics to help serve, protect and defend the world! Weather it be men, women or even alien, robotics is for everyone so we dress in black suits and are known as, the Men In Black!  Our robots are named after the actors in the movies.   The Men In Black and everyone in the Southern NY district know who we are! We have had great sucees and attribute it all to the fact that, "we work in secret, we exist in shadow and we dress in black!" We competed the last two years in both the VRC and IQ competitions.  We were the only middle school team to win tournament champion and 4 Excellence awards while competing against all high schools last year. Our team inspired teams to join vex robotics and in one year the Southern NY district tripled in size.

The YouTube channel that our video is on is: JustinTDavis. The video is called, "Men In Black - Vex Robotics Team 144". 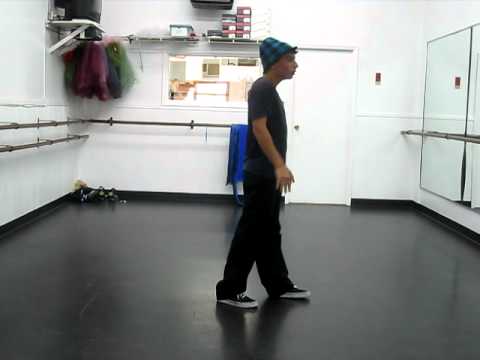