GAME PIECES: The first scoring object is the custom object; it is a 18x6x6 inch hollow rectangular prism. It will play part of the “Castle Walls ,” as seen later in the game, capable of being scored for -2 points each. It is made from plastic. There are 24 in total on the field. This is the second scoring object. It is the ball from Nothing But Net. These are worth -1 point each.There are forty on the field in total. This is what the points are scored in; on the field, there is one bin with a yellow ramp and one without on each side Objects scored on the bins with the ramps are worth their initial value; objects scored on the bins without ramps are worth double RULES: Each round begins with two teams, each starting at 190 points, on their designated colors before a 30 second autonomous; the winner gets 10 bonus points removed from their score. The first team to knock down or remove part of their wall gets 3 extra points taken off. Goals are scored in the bins of each team’s designated color. The goal of the game is to have the lowest score. Points may be negative. If a robot knocks any parts of the wall outside of the ring, two points are added to the opponent’s score. A bot is not allowed to hold more than two balls at a time, this will result in disqualification. Parked robots at the end of the game will have an additional 5 points removed each. GAMEPLAY:  In the shown match, the red team won autonomous, so, their team will have 10 points removed. The blue team was the first team to remove part of its wall, so it will have a 3 point bonus. Blue team was down to 162 points without including the bonus, having deducted 28 points with 6 wall pieces and 16 balls into the 1 point bin. Red team was down to 154 points without the included bonus. They deducted 12 points by puting 6 wall pieces into the 1 point bin and deducted 24 points by putting 12 balls in the 2 point bin. In the shown match, the red team won, with a total score of 144 vs. blue team’s score of 159. 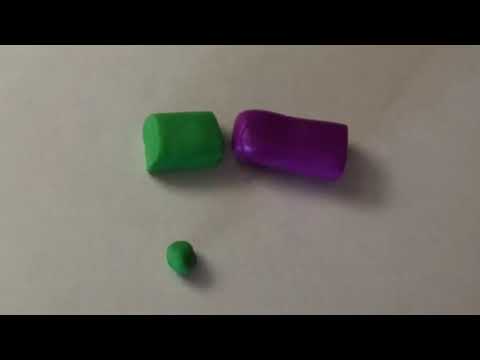